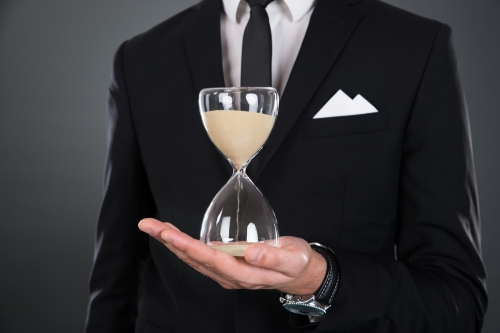 The First Circuit Court of Appeals in Boston has ordered federal District Court judges in Puerto Rico to apply the stay in debt collection litigation, included in the PROMESA federal law, to all related lawsuits until the current stay expires on May 1. This order halts the ongoing judicial and public struggle between Sales Tax Corporation Fund (COFINA in Spanish) and General Obligation (GO) bondholders. GO creditors argue that the COFINA structure is illegal and that money currently being paid to its bondholders violates the Commonwealth Constitution’s imperative that states that GO bondholders should be paid prior to other expenses. COFINA bondholders, on the other hand, argue that the 2014 $3 billion bond issue was illegal because it violated the 15% debt limit margin imposed by the Puerto Rican Constitution.

The Fiscal Oversight Board (FOB) requested the court to wait until the expiration of the stay on May 1 in order for negotiations to take place between the government, the board, and creditors. Contrary to the FOB, Ricardo Rosselló’s Administration decided not to appeal the lower court’s decision and instead start debt renegotiation talks as soon as possible.

Governor, Resident Commissioner at odds over extension of stay

With six weeks until the expiration of the stay on debt collection litigation, the Governor and Puerto Rico’s Resident Commissioner in Congress, Jenniffer González, continue disagreeing on a potential extension of the stay. The Governor’s representative on the FOB, Elías Sánchez continues to advocate for Congress to amend PROMESA and extend the stay past May 1. González, however, does not see a Congressional pathway available to accomplish that. Thus far, there have not been any amendments or bills introduced on Capitol Hill to extend the stay.

As a bipartisan coalition of both leading parties in Puerto Rico emerged to lobby Congress to avoid the Medicaid “fiscal cliff,” it has become clear that the financial challenges facing the system are deeper than previously thought. While most of the attention in Puerto Rico has focused on achieving parity in federal health care funding in the long-term and avoiding the loss of close to $3 billion in Obamacare funding in the short-term, Puerto Rico still faces looming funding shortages at the local level that could leave hundreds of thousands of Medicaid patients footing the cost.

The certified Fiscal Plan for Puerto Rico, approved by the FOB, requested $6.12 billion in cuts over 10 years to the My Health program (“Mi Salud” in Spanish) that could result in 260,000 residents having to pay for essential health services they currently receive under the local My Health Medicaid program.

On Capitol Hill, the American Health Care Act (AHCA), the bill to repeal and replace Obamacare that could come to a vote as early as Thursday, does not mention Puerto Rico. With the prospects of the bill passing both chambers unlikely, Puerto Rico faces continued uncertainty over which legislative vehicle would be ideal to remedy the $1.4 billion a year that the Island will lose under Obamacare later this year.

Speaker Ryan has said privately that the extension of the Children’s Health Insurance Program (CHIP) in September would be the best legislative vehicle to avoid the Medicaid cliff for Puerto Rico. Others are advocating for including some type of stopgap funding in potential budget legislation that needs to be approved prior to April 30 to avoid the federal government shutdown. 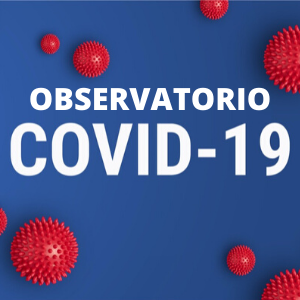 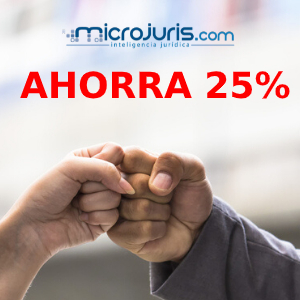 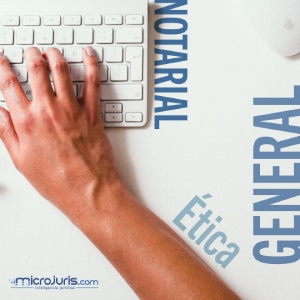