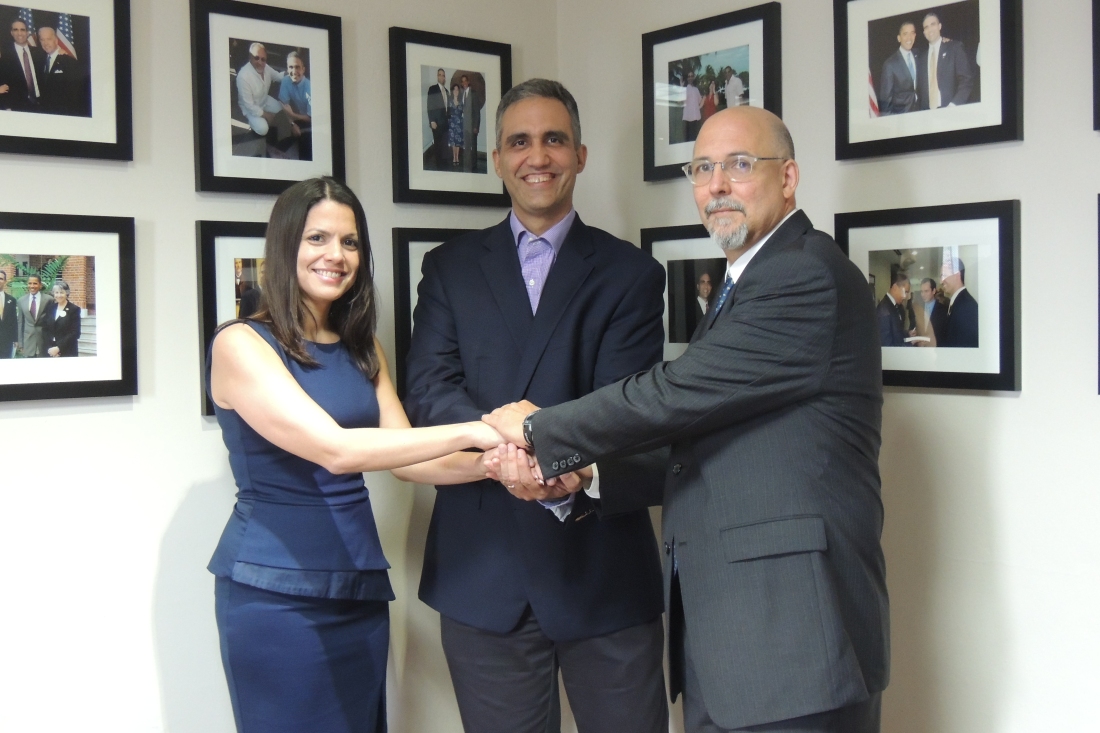 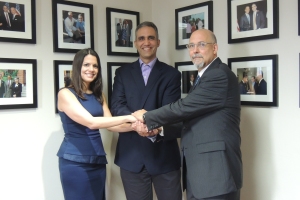 This groundbreaking agreement will allow us to expand our array of services and to bring direct benefits to all attorneys who practice federal law in Puerto Rico.  (Andrés W. López, Esq. President of the FBA’s Puerto Rico chapter)

Both organizations are focused on improving federal practice in Puerto Rico.

» During the second quarter of 2014, they expect to produce the first CLE course for both the traditional classroom environment as well as for the Microjuris.com online CLE platform.

» The first District Court Case Summaries will be published in the legal news blog Microjuris.com al Día beginning in April 2014, along with corresponding alerts via Twitter and Facebook.

» Other immediate benefits to all FBA-PR members include: free access to the District Court Opinions Collection via Intellisearch™, the Microjuris.com proprietary search system and to the Microjuris.com SherLAWck email alert service. SherLAWck allows each member to stay up-to-date regarding Puerto Rico laws and regulations as well as Puerto Rico Supreme Court Opinions with a personalized profile feature tailored to practice areas of interest.

We are committed to supporting the FBA’s local chapter in publishing case summaries and in producing CLE courses. These are only the first initiatives as we see many possibilities for further collaboration and ‘raising the bar’ for federal practitioners in Puerto Rico. (Miguel Marxuach Lausell CEO of Microjuris.com) 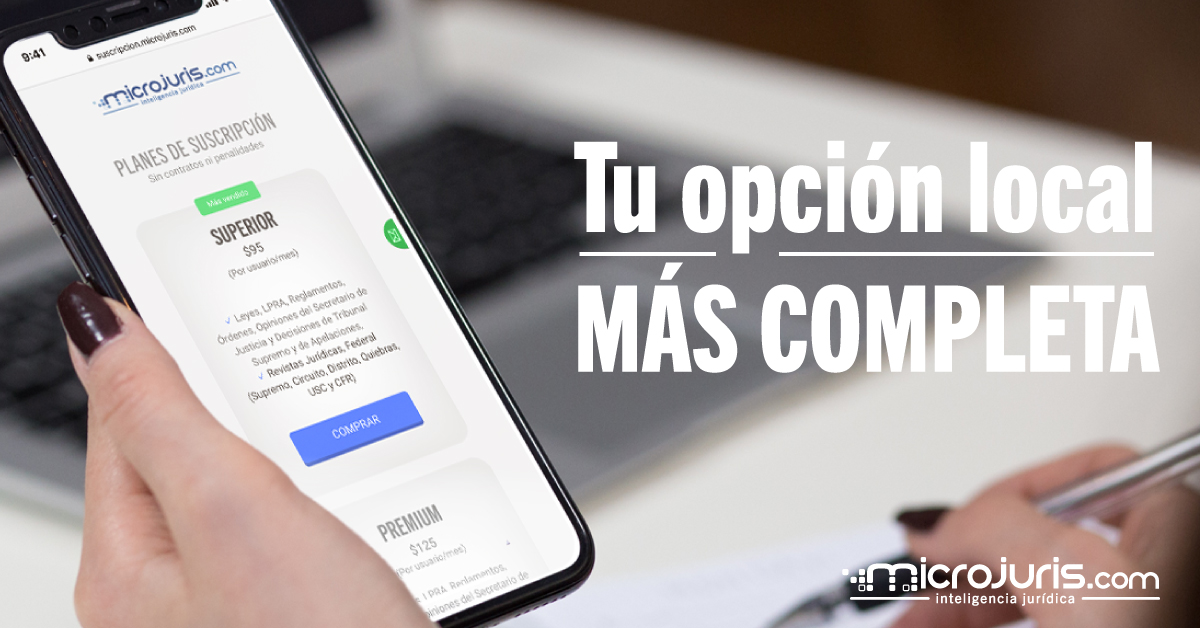 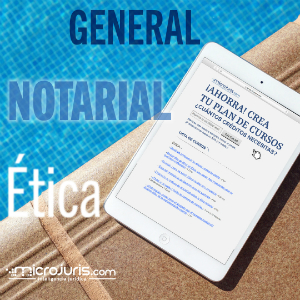 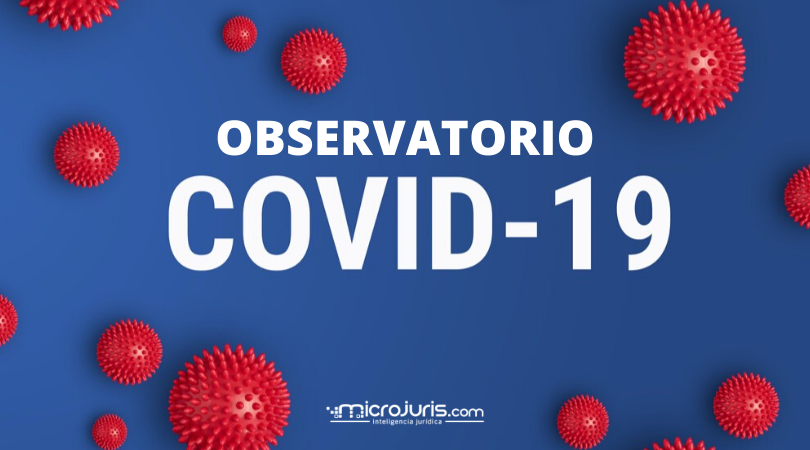